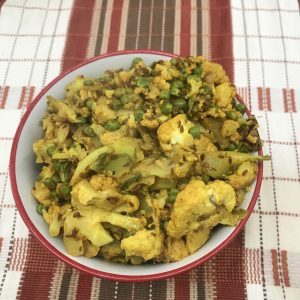 TOP TIP:
Potatoes are a low calorie healthy complex starchy carbohydrate like beans, sweet potatoes and should be eaten regularly for health like all long living societies.
Buy organic if possible to minimise pesticides and eat with skin for maximum benefit. A good source of fibre, vitamins, minerals like chromium and protein. TOP TIP:
Combining pepper with turmeric helps as the piperine in pepper boosts the absorption of the active ingredient curcumin in turmeric by as much as 2000%. A pinch of pepper is enough.
Keyword Oil-free, Plant-based, Vegan
Previous articleBeetroot Rocket (Arugula) Salad

Next article Green Smoothie - Spring in a Glass